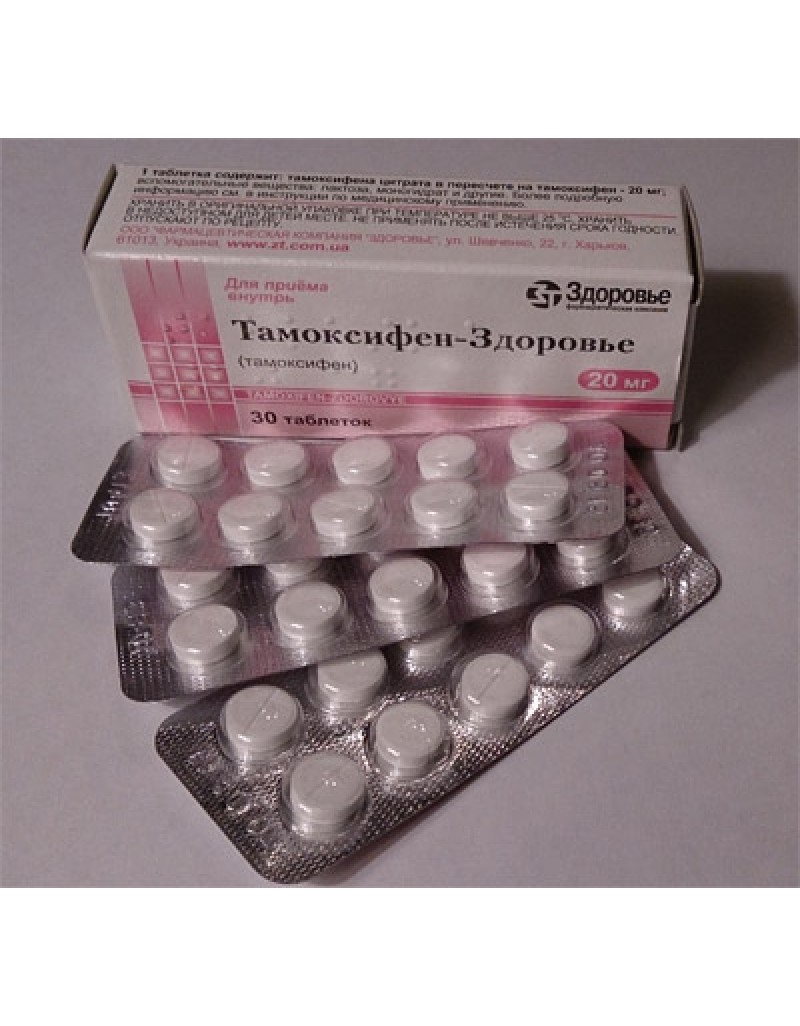 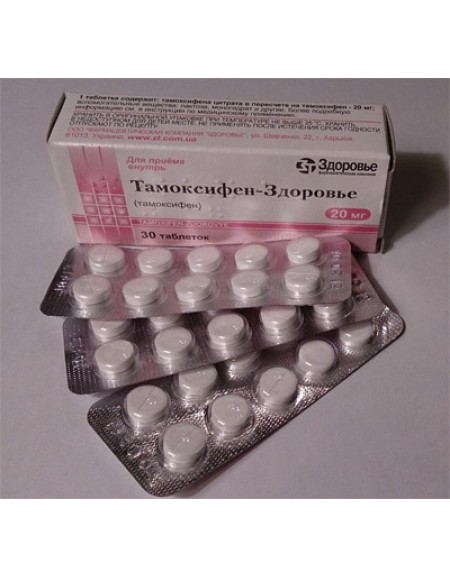 This drug is a potent nonsteroidal anti-estrogen. It is indicated for use in estrogen dependent tumors, i.e. breast cancer. Steroid users take Nolvadex to prevent the effects of estrogen in the body. This estrogen is most often the result of aromatizing steroids.

Nolvadex works by competitively binding to target estrogen sites like those at the breast. This drug is not toxic nor have any side effects been seen in athletes who used the drug' as an anti-estrogen. This drug is the most popular anti- estrogen amongst steroid users. Although it does not turn out to be 100% effective for everyone, it does seem to exhibit some level of effectiveness for the majority.

It works so well for some bodybuilders they can take drugs like Anadrol right up to a contest as long as they stack it with Nolvadex. It would seem wise to take this drug in conjunction with any steroid cycle. Most reported a dosage of 10 mg to 20 mg daily got the job done.