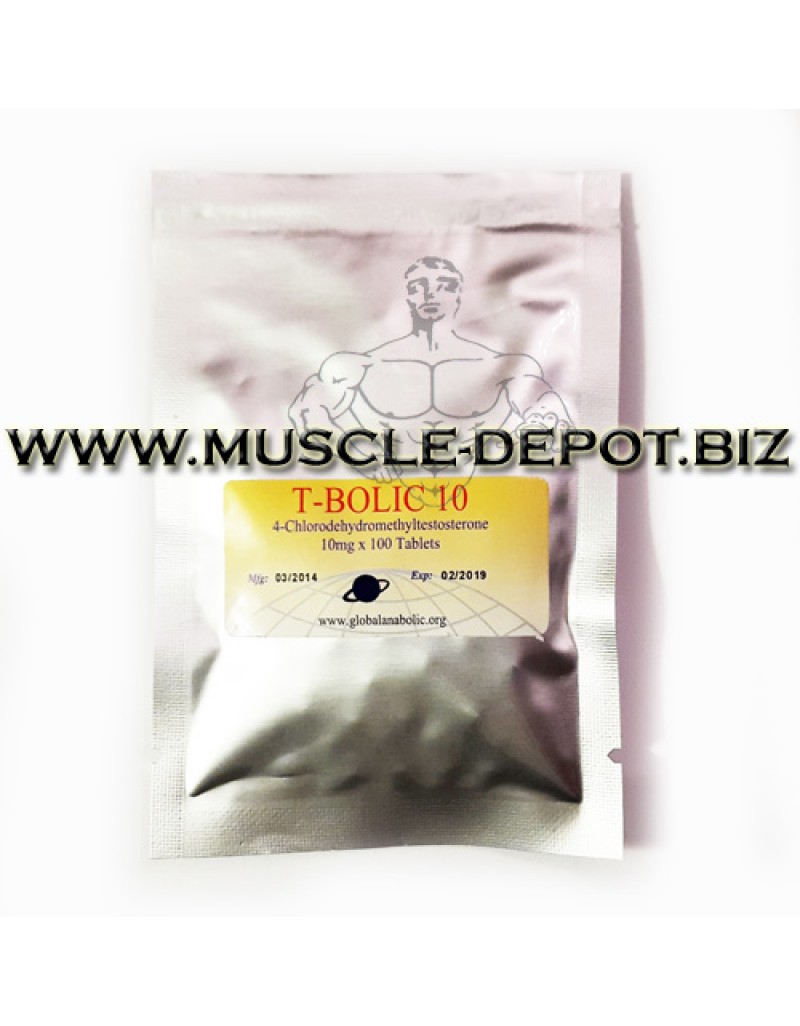 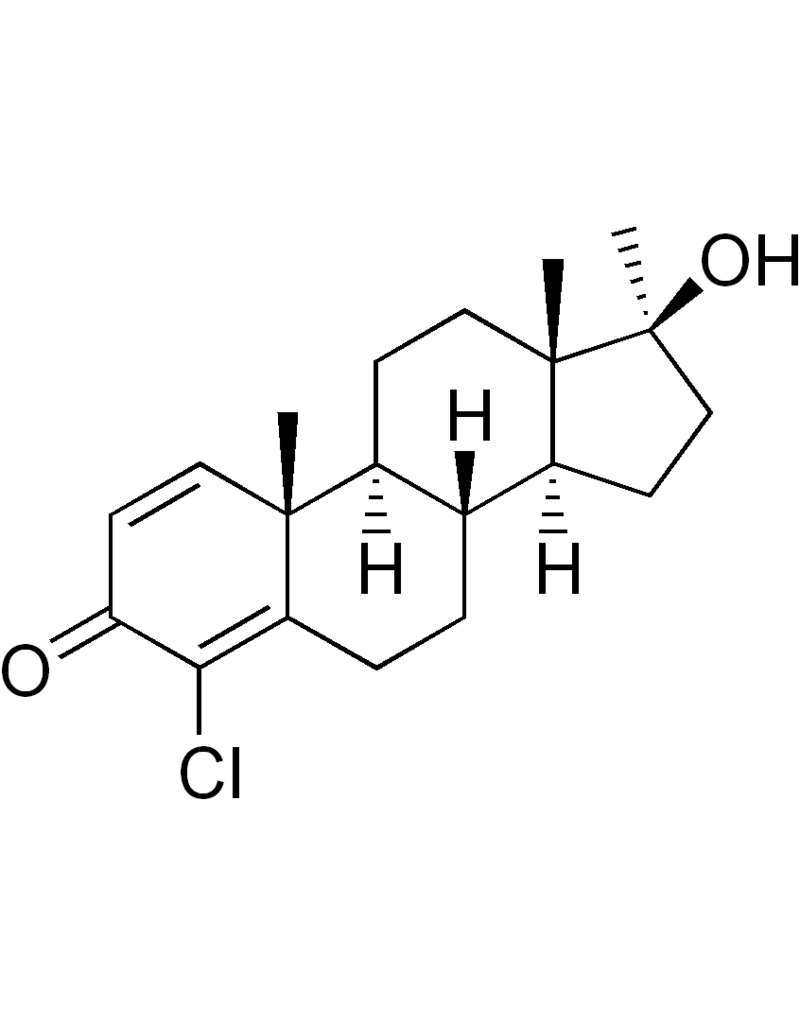 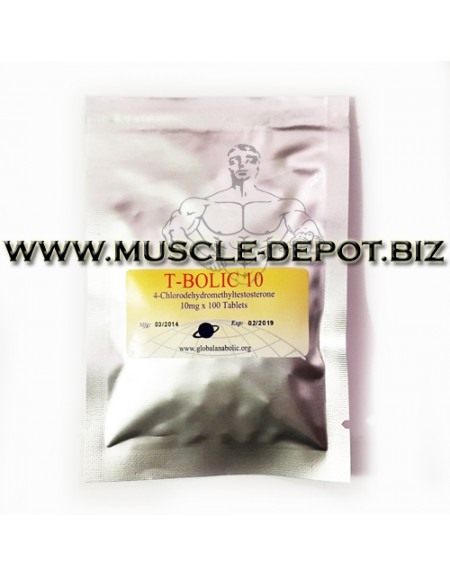 Oral-Turinabol is an oral steroid which was developed during the early 1960's.

OT has a predominantly anabolic effect which is combined with a relatively low androgenic component. On a scale of 1 to 100 the androgenic effect is very low -only a 6- and the anabolic effect is 53. (In comparison: the androgenic effect of Dianabol is 45 and its anabolic effect is 90.) Oral-Turinabol thus has milligram for milli-gram a lower effect than Dianabol. It is therefore not a steroid that causes a rapid gain in strength, weight, and muscle mass. Rather, the achievable results manifest themselves in a solid muscle gain and, if taken over several weeks, also in a good strength gain. The athlete will certainly not get a puffy look as is the case with Test-osterone, Dianabol, and Anadrol 50. The maximum blood concen-tration of Oral-Turinabol when taking 10, 20 or 40 mg/day is 1.5 -3.5 or 4.5 times the endogenous testosterone concentration (also see Dianabol). This clearly shows that the effectiveness of this compound strongly depends on the dosage. 0.4 x pound (body weight) x days = number of tablets to take overall during the interval of intake mg / tablet An athlete weighing 200 pounds would take only 4 tablets of 5 mg (20mg/day.) In our experience bodybuilders take 8-10 tablets of 5 mg, that is 40-50 mg/day. Many enthusiastically report good results with this dosage: one builds a solid muscle mass, the strength gain is worthwhile seeing, the water retention is very low, and the estrogen-caused side effects are rare. Not without good reason OT is also popular among powerlifters and weightlifters who appreciate these characteristics. Due to its characteristics OT is also a suitable steroid both for men and women in competitions. A usually very effective stack for male bodybuilders consists of 50 mg OT/day, 228 mg Parabolan/week, and 150 mg Winstrol Depot/week. Those who have brought their body fat content to a low level by dieting and/or by using fatburning substances (e.g. Clenbuterol, Ephedrine, Salbutamol, Cytomel, Triacana), will find that the above steroid combination will manifest itself in hard, sharply-defined but still dense and full muscles. No enlarged breasts, no estrogen surplus, and no watery, puffy-look-ing muscle system. If OT were available on the U.S. black market for steroids, bodybuilders, powerlifters, and weightlifters would go crazy for this East German anabolic. OT enjoys a great popularity since it is quickly broken down by the body and the metabolites are excreted relatively quickly through the urine. The often-posed question regarding how many days before a test OT can be taken in order to be "clean" is difficult to answer specifically or in general. We know from a reli-able source that athletes who only take OT as a steroid and who, in part, take dosages of 10- 15 tablets/day, have discontinued the com-pound exactly five days before a doping test and tested negative. These indications are supported by the fact that even positive urine analyses have rarely mentioned the names Oral-Turinabol or chlordehydromethyl-testosterone. The potential side effects of OT usually depend on the dosage level and are gender-specific. in women, depending on their predisposi-tion, the usual virilization symptoms occur and increase when dos-ages of more than 20 mg per day are taken over a prolonged time. In men the already discussed reduced testosterone production can rarely be avoided. Gynecomastia occurs rarely with OT Since the response of the water and electrolyte household is not overly dis-tinct athletes only rarely report water retention and high blood pressure. Acne, gastrointestinal pain, and uncontrolled aggressive behavior are also the exception rather than the rule with OT An increased libido is reported in most cases by both sexes. Since the substance chlordehydromethyltestosterone is I 7-alpha alkylated the manufacturer in its package insert recommends that the liver func-tion be checked regularly since it can be negatively affected by high dosages and the risk of possible liver damage cannot be excluded. Thus OT is also a steroid that can be taken without interruption for long intervals. Studies of male athletes who over a period of six weeks were given 10 mg OT/day did not show any indications of health-threatening effects.