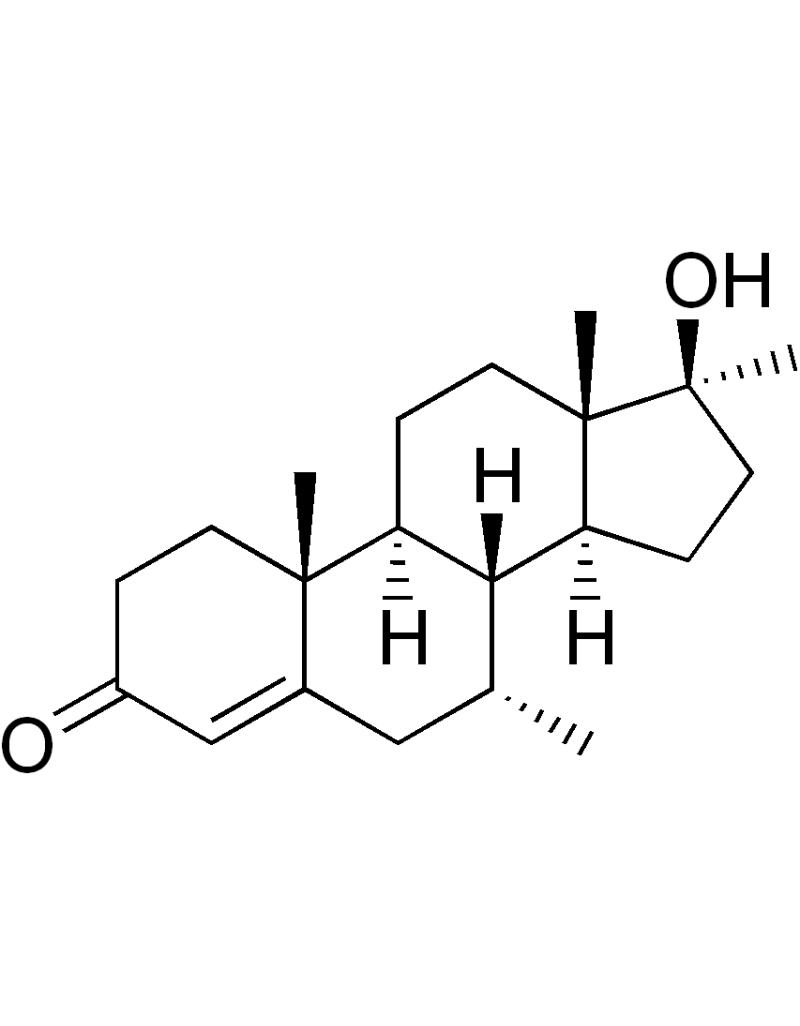 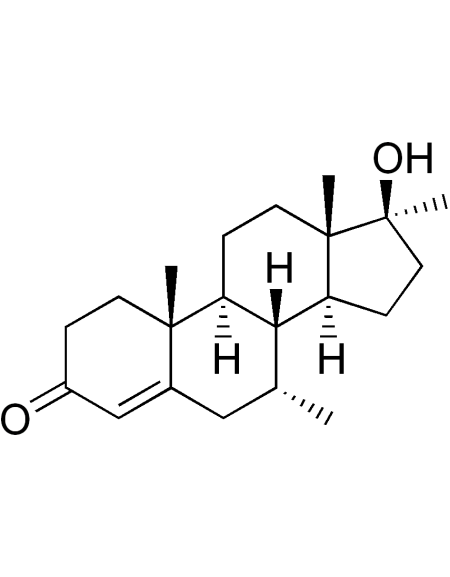 Bolasterone is a fairly potent anabolic steroid, measured in human subjects to have approximately twice the anabolic effect of methandrostenolone. Despite being a derivative of testosterone, bolasterone is considerably more anabolic than it is androgenic in nature. Bodybuilders and athletes would often use this drug in bulking cycle, where adding extra weight wasn't a concern. Bolasterone is a very estrogenic steroid by nature, and one can expect to see all of the common estrogen related side effects when taking this drug, especially in higher doses. Estrogen related side effects can include such things as increased water and fat retention and gyno (the development of unattractive and sometimes painful female breast tissue under the nipples in males). To combat such issues, users often prefer to run some sort of anti estrogen compound such as arimidex or aromasin during cycle. This steroid can also be androgenic and can produce androgen related side effects as well. These side effects can include such things as oily skin, acne, and increased body and facial hair. Bolasterone is a C17aa compound, which means that it can be toxic to liver if taken in doses too large or for periods too long. Because of this, users are urged to try to keep cycles under 8 weeks and to run some sort of liver protection product such as liv-52. Like all anabolic steroids, bolasterone will shut down the body's natural testosterone production, making a post cycle therapy protocol necessary after the drug's use has been discontinued. Users often choose to run compounds such as clomid and HCG to get the body to start producing testosterone naturally again.

Users often choose run a dosage of 25-100mg per day for a period of 6-8 weeks. This level is sufficient for strong increases in muscle size and strength, although such gains will likely be accompanied by significant water retention due to estrogen.